It is the mission of the New Haven Rockets Boys Basketball Program to educate and empower today’s student athletes with confidence, commitment and integrity, so they can live a productive and successful tomorrow. Our goal is to teach student athletes respect for themselves, their peers and their community by instilling a code of ethics built on honesty, responsibility and team work.

Together, our staff, players, families and volunteers work with unyielding spirit to cultivate a safe and disciplined environment so every individual can reach their full potential, develop their talents and increase their skills in the game of basketball and most importantly life!

Philosophy
We often think of blessings as gifts that we will enjoy. But when God blesses us, his blessings may overflow to others; today & into eternity 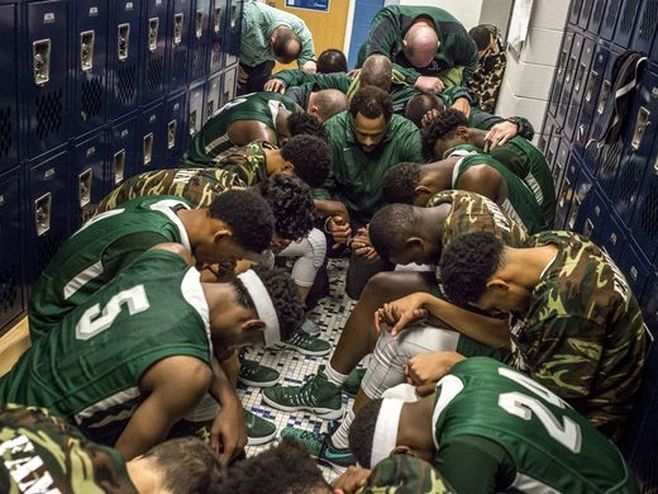 New Haven Rockets Crowned Class B State Champions
The 2016-2017 Rockets became the 2nd boys basketball team in Macomb County history to win a State Championship. The Rockets also captured Back to Back to Back League, District & Regional Championships. They also won the MAC Tournament Championship in the Blue/Gold Division. Along the way the Rockets broke several school records. Most wins in a season going 27-1, Most points per game averaging 78.4 and point differential giving up only 48.7 for an average win margin of 29.7 points per game. 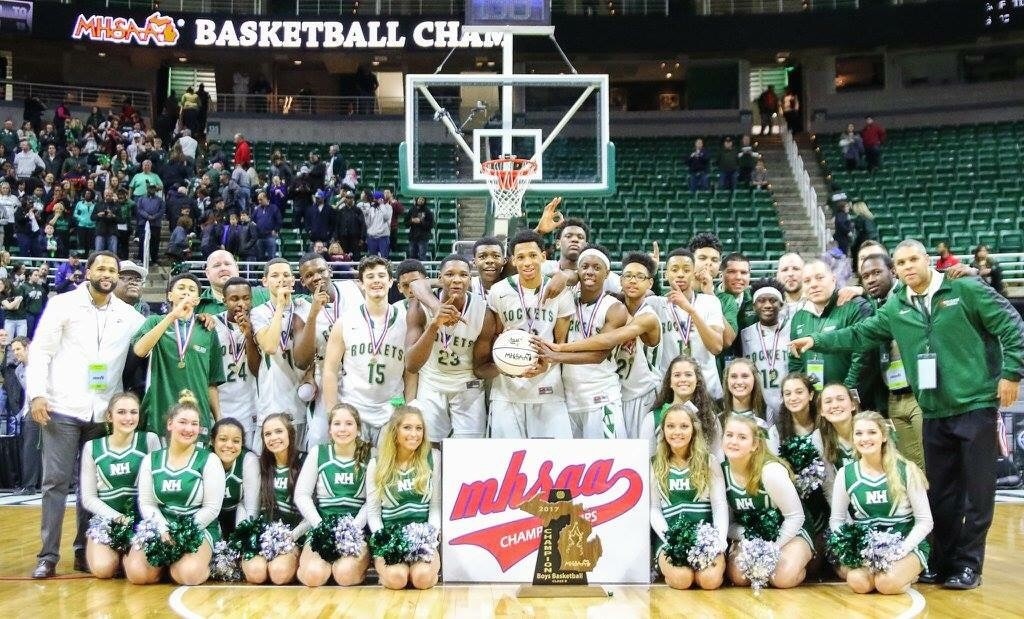 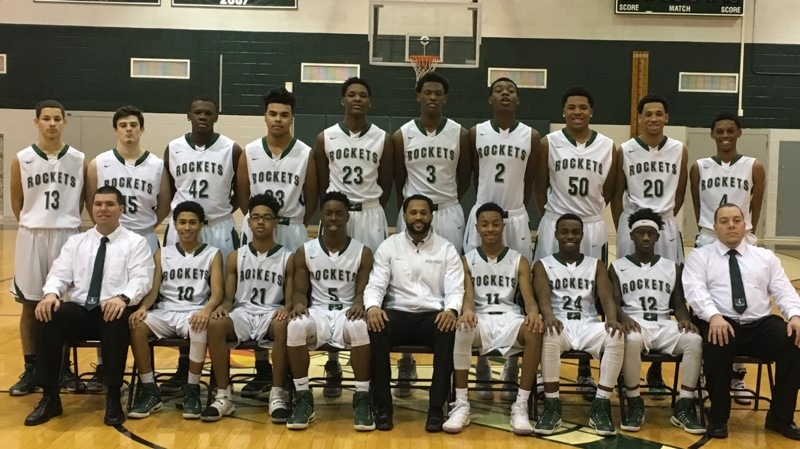 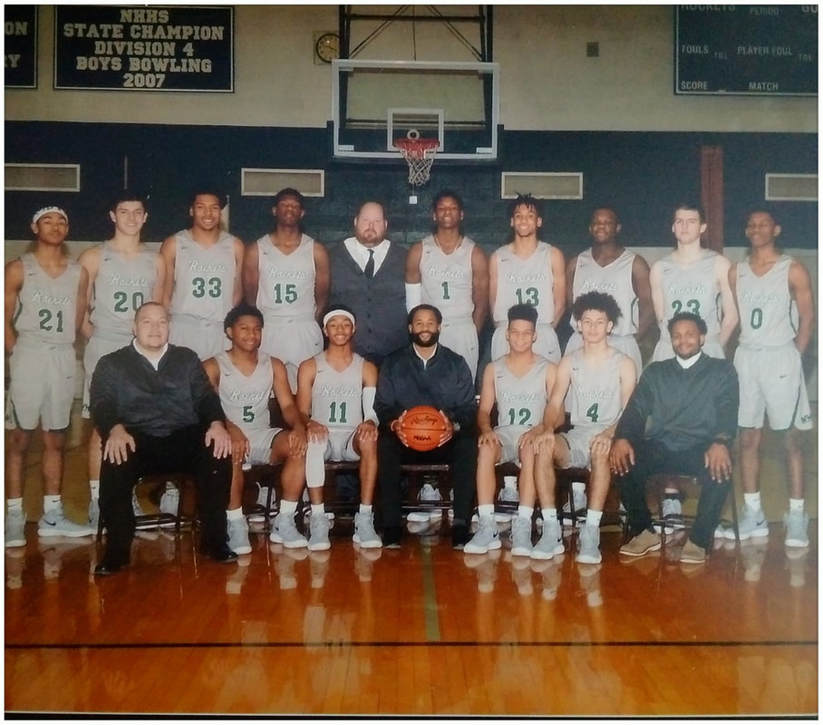 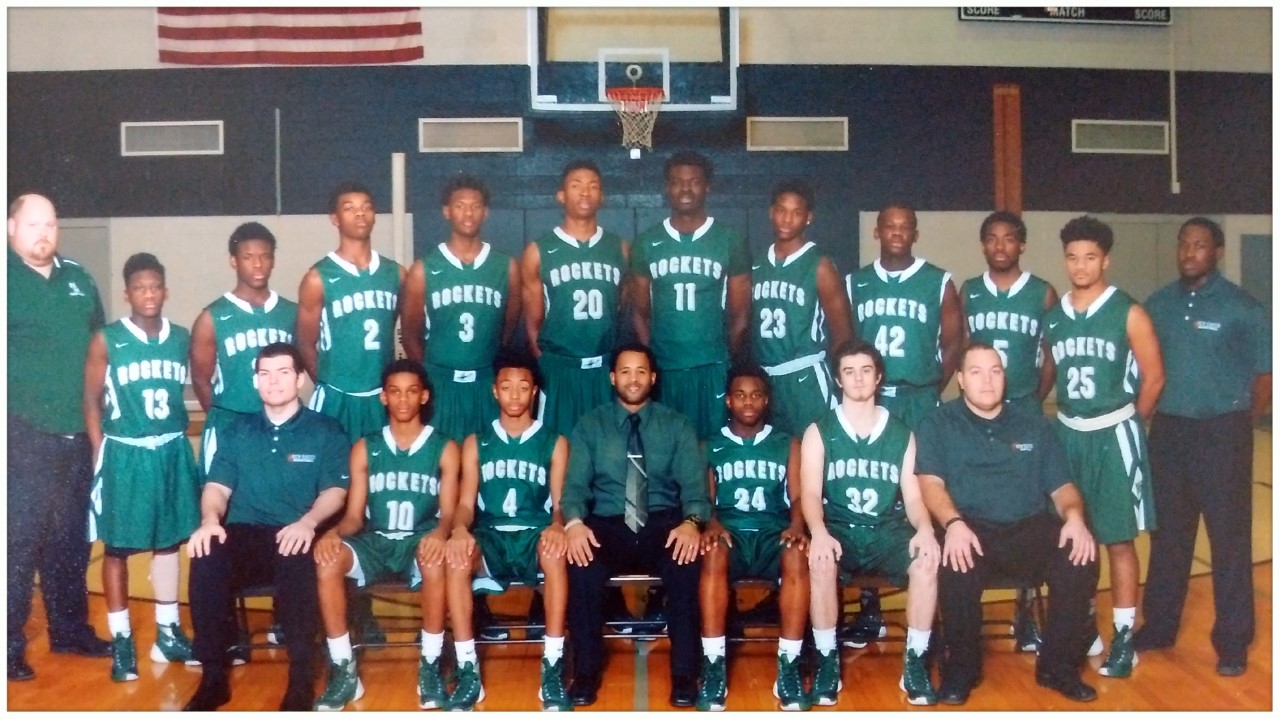 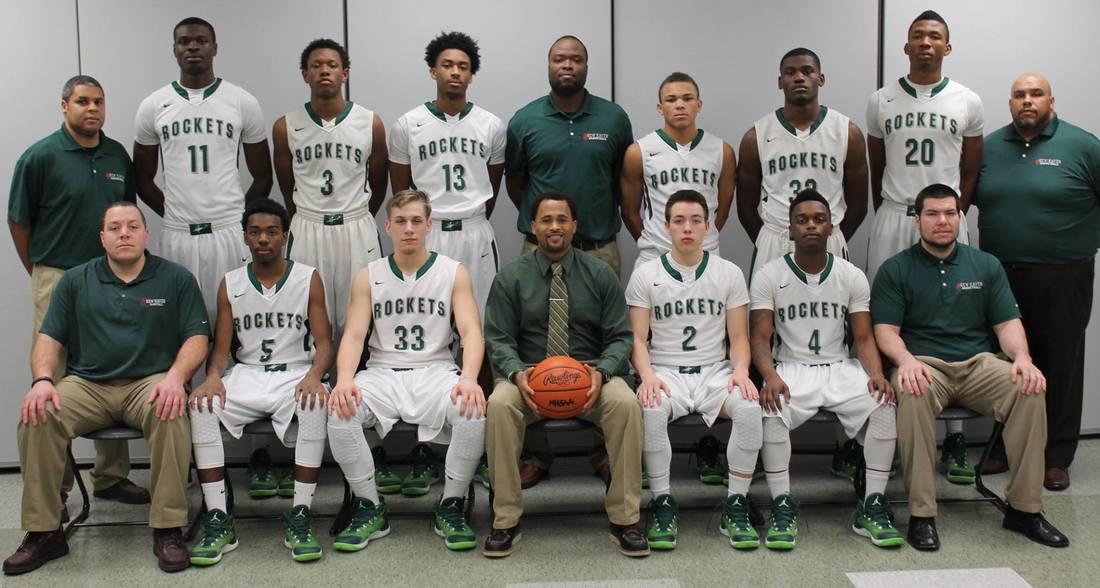